In partnership with Netflix, I teamed up with influencer Everett Williams to produce three (roughly 30 seconds) stop-motion animations to promote Netflix's show "Queer Eye." The three stop-motion animations were themed and subtitled: Home Decor, Signature Drink, and Fashion (all three themes in the Netflix show) and all titled "30 Seconds to Fab." All the animations featured Williams as the main subject. Williams later posted the media to his Instagram as planned (150K+ followers) to promote the Netflix show. 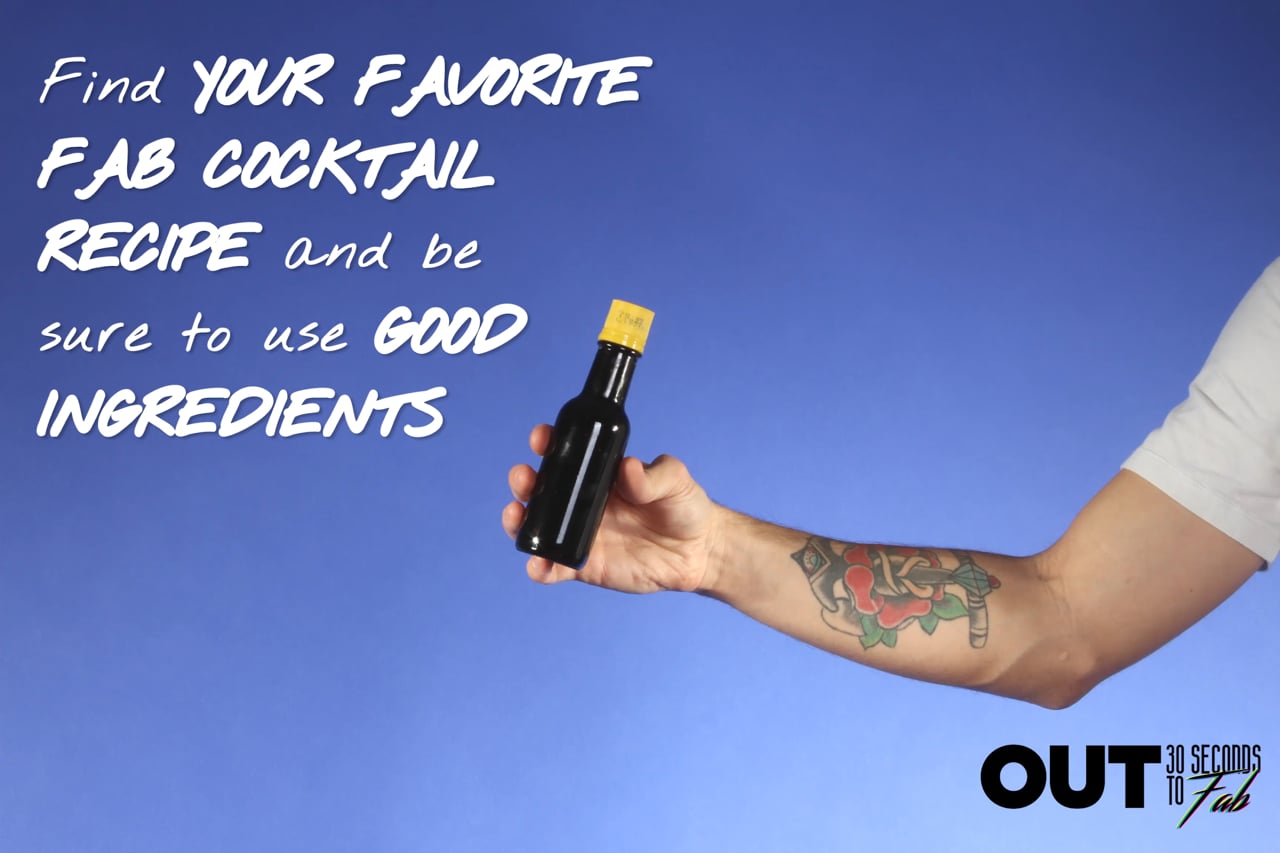 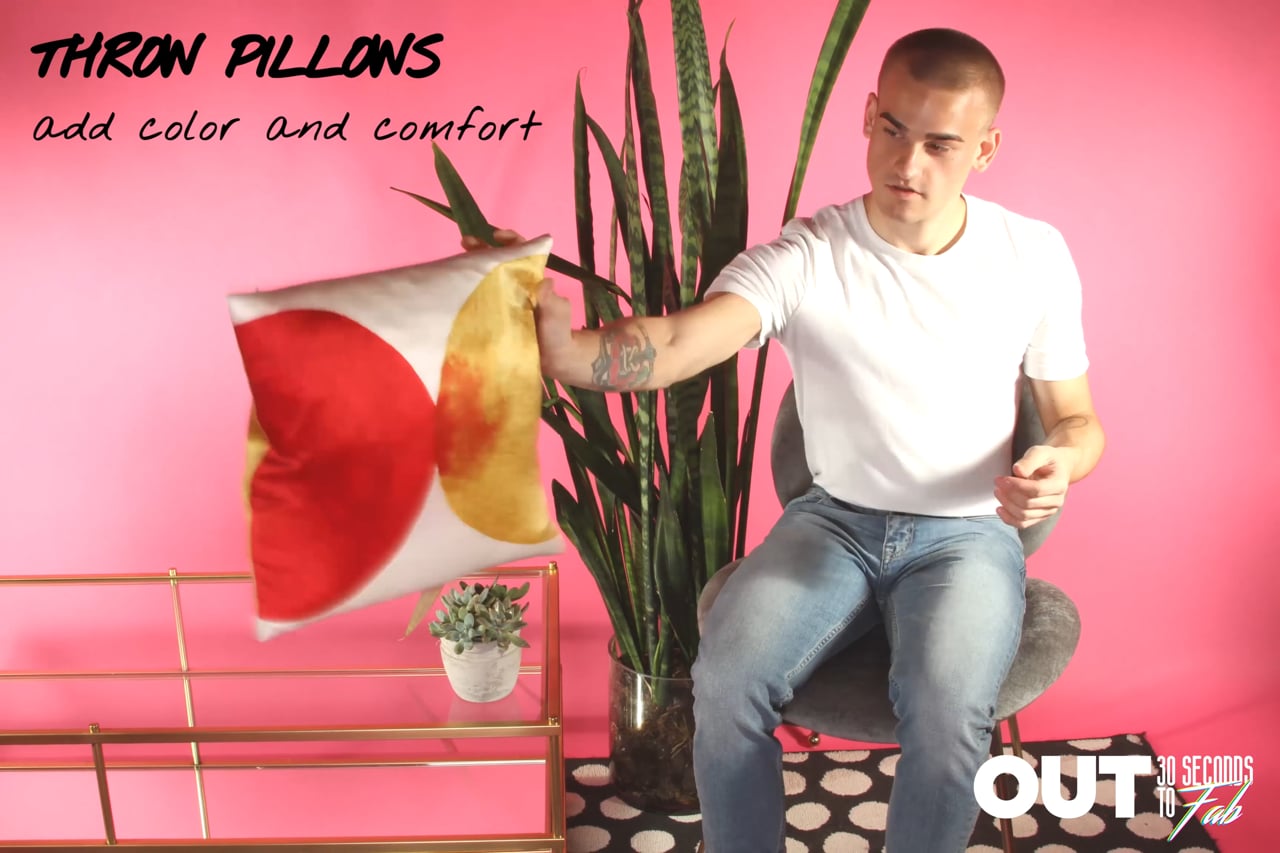 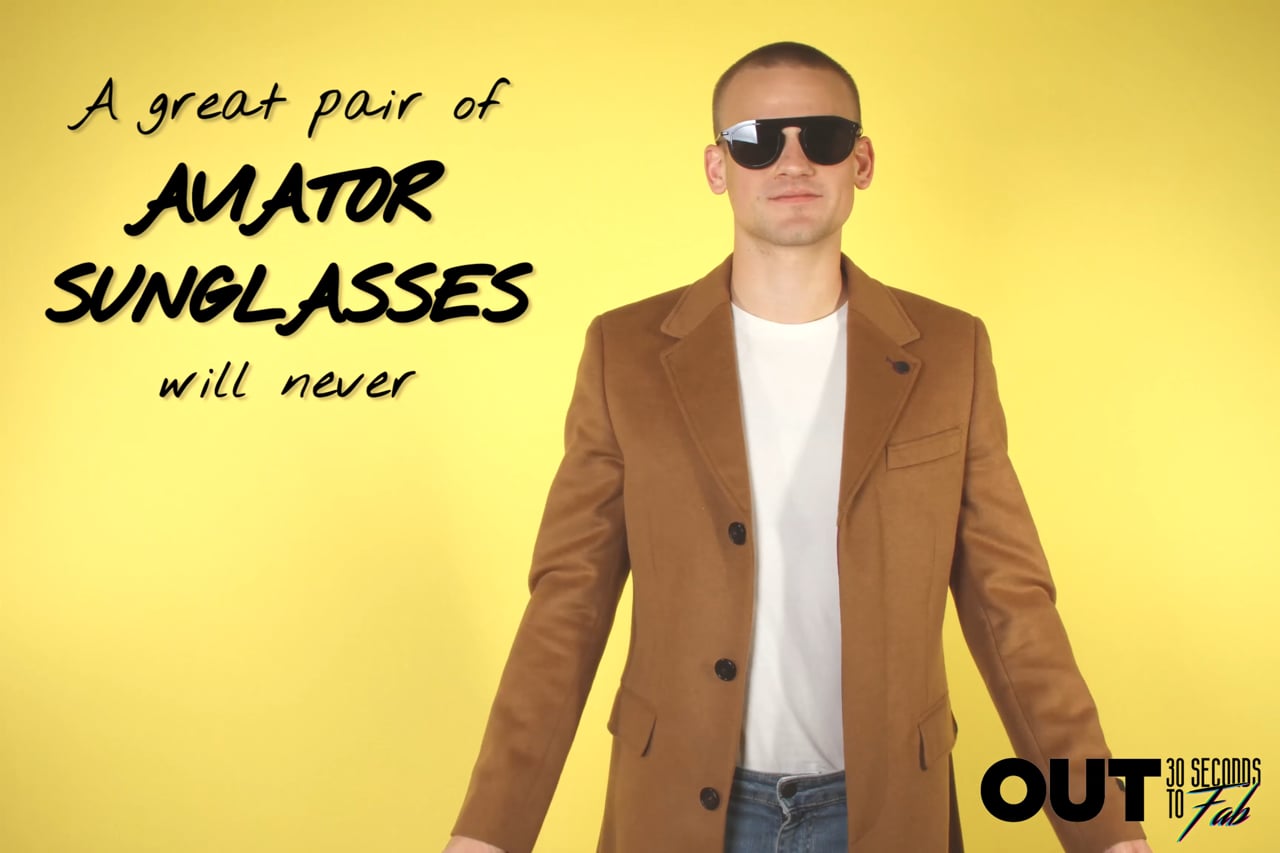