As a Creative Media Producer, AIDS Healthcare Foundation (AHF) hired me to work on several global campaigns, concerts, soundtracks, and music videos. I not only conceptualized but executed and completed projects with various internal stakeholders and outsourced vendors.

AHF is a global nonprofit organization providing cutting-edge medicine and advocacy to over 1.6 million people in 45+ countries worldwide. They are currently the largest provider of HIV/AIDS medical care in the world. 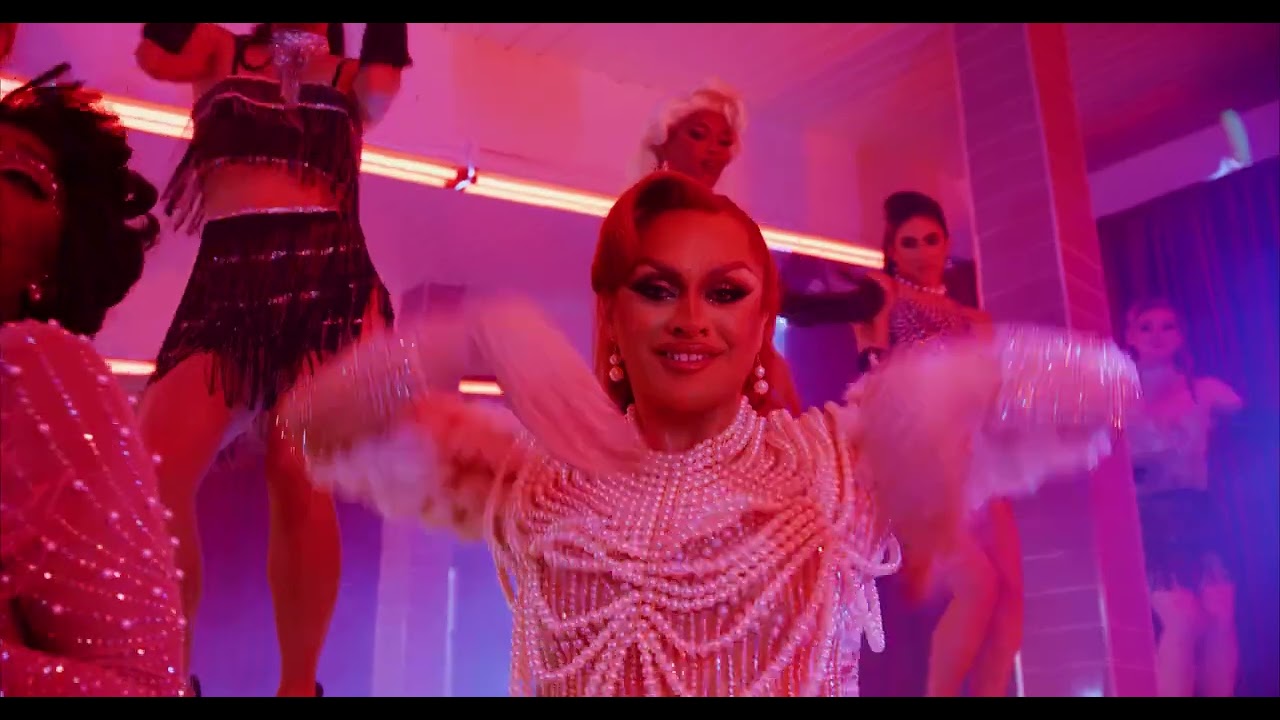 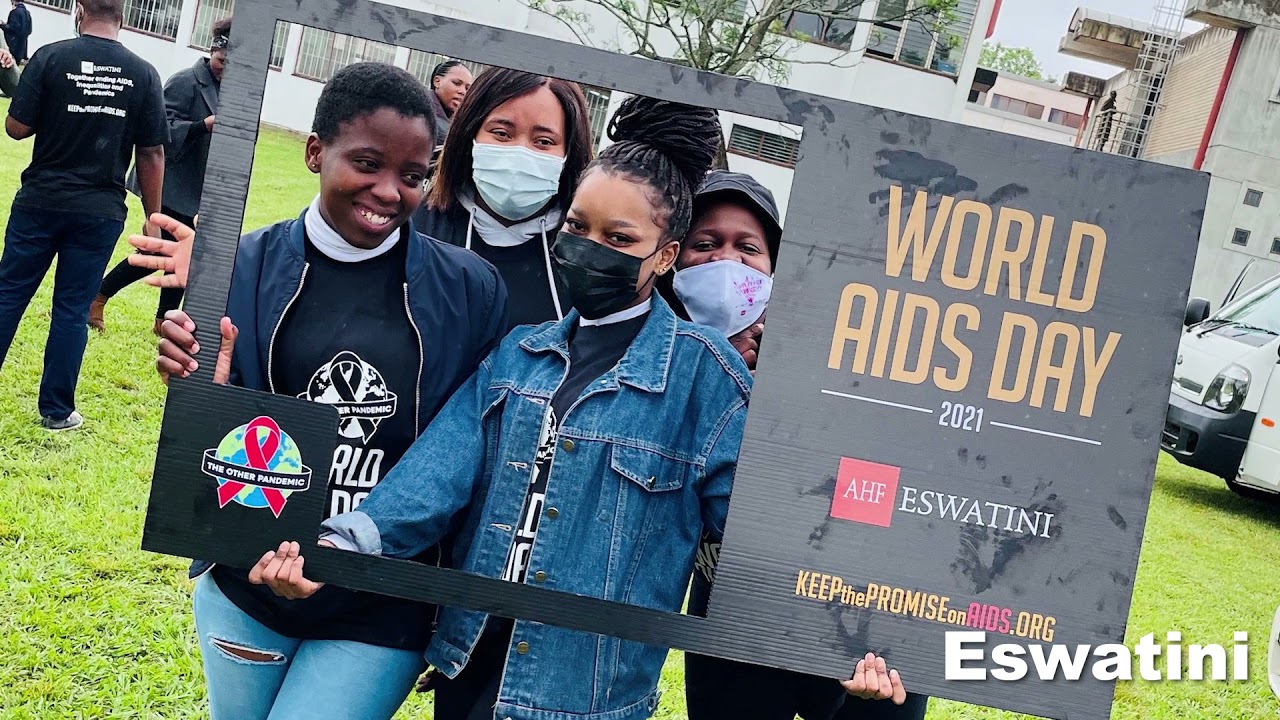 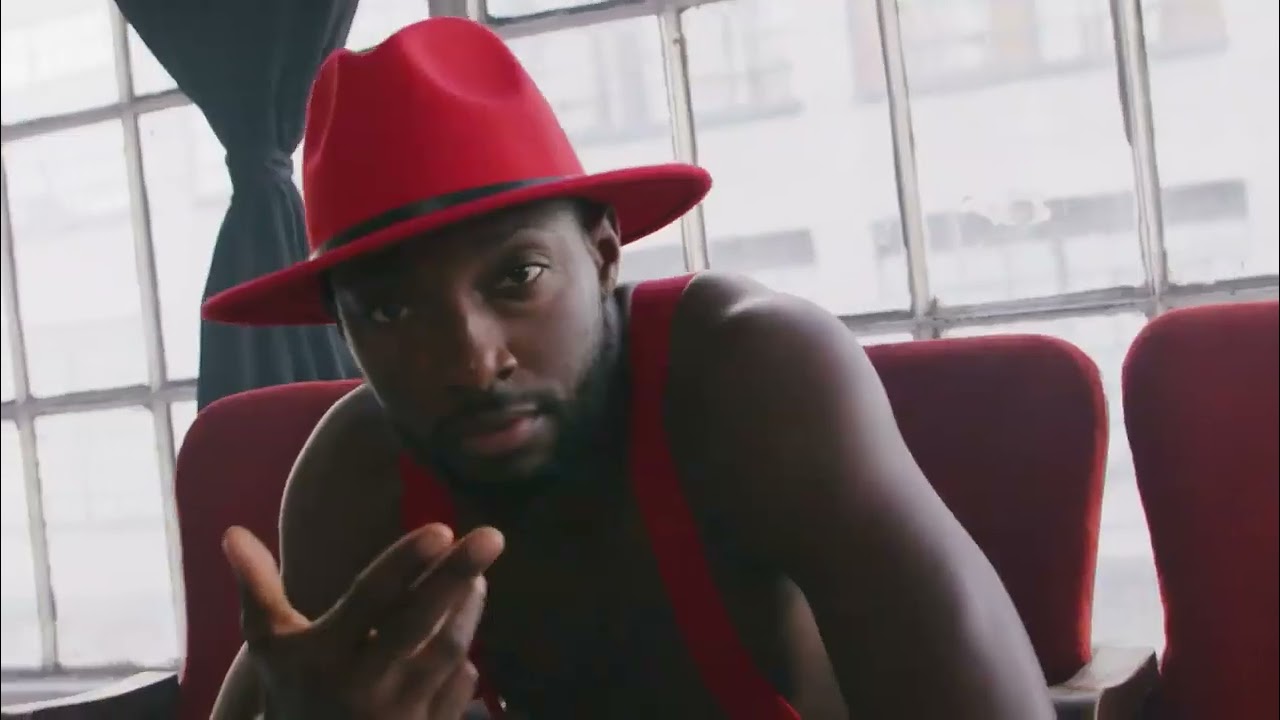 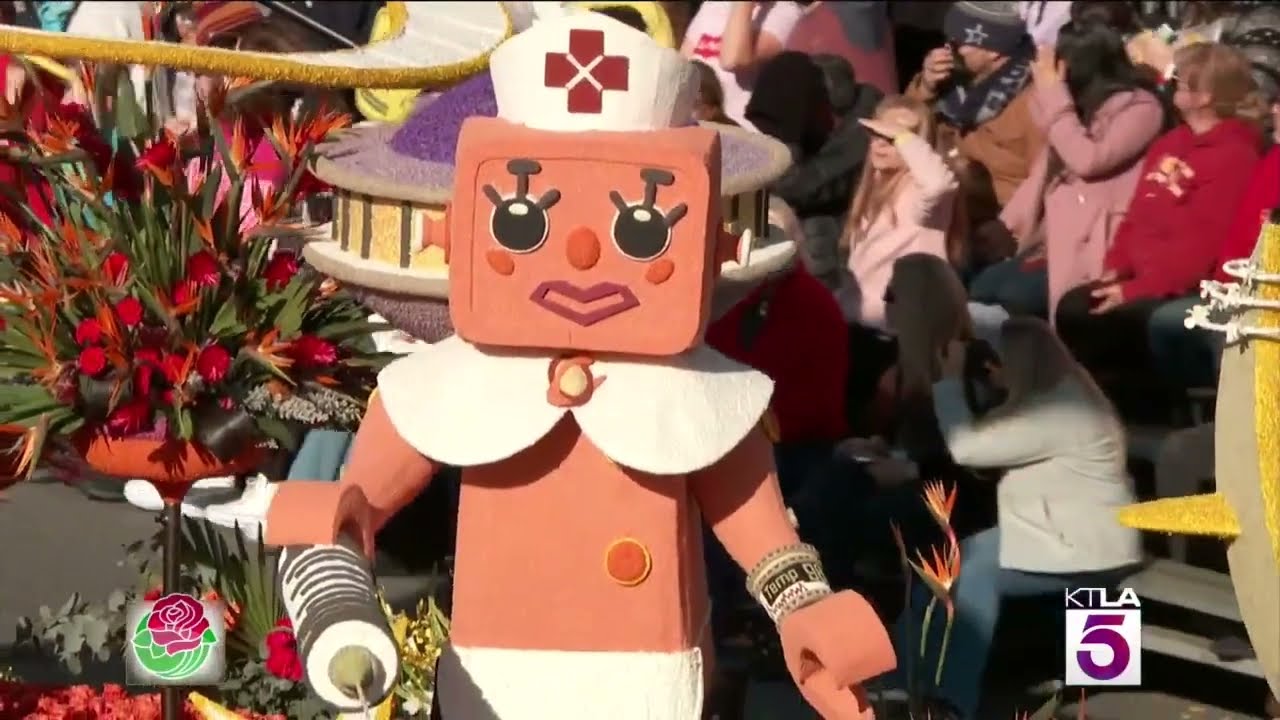 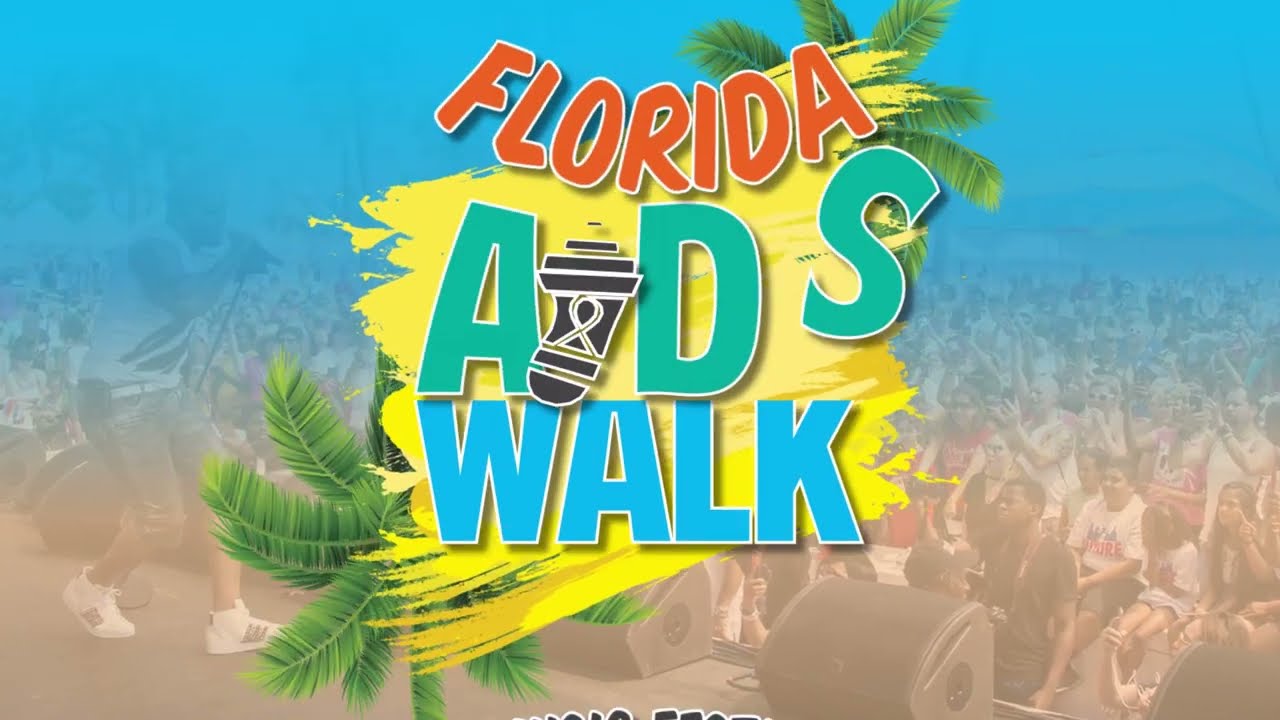